Established in 2004 in Shenzhen, Silicon Valley of China, INRICO, a two-way radio supplier, is one of the world's earliest and leading developers of push-to-talk-over-cellular (PoC) technologies. Advocating convergent communications, INRICO has launched its AI-empowered PoC-LMR system, which is capable of integrating Android, Linux, and DMR based products. The latest audio and video terminals with intelligent identification features can greatly increase first responders' situational awareness by swiftly connecting to the command center and automatically alerting task forces nearby. INRICO continuously invests in network infrastructure and has already deployed over 30 servers globally.

INRICO is known for its agile R&D and speed of launching new products. 30% of its revenue is invested into product development, and nearly 40% of the team members belong to R&D. Experienced hardware and software development engineers, strong technical support and systematic training program lay a solid foundation for INRICO's fast growth in the international markets, where its intelligent audio and video product lines, including handset, vehicle-mounted terminal and bodycam, are widely adopted. 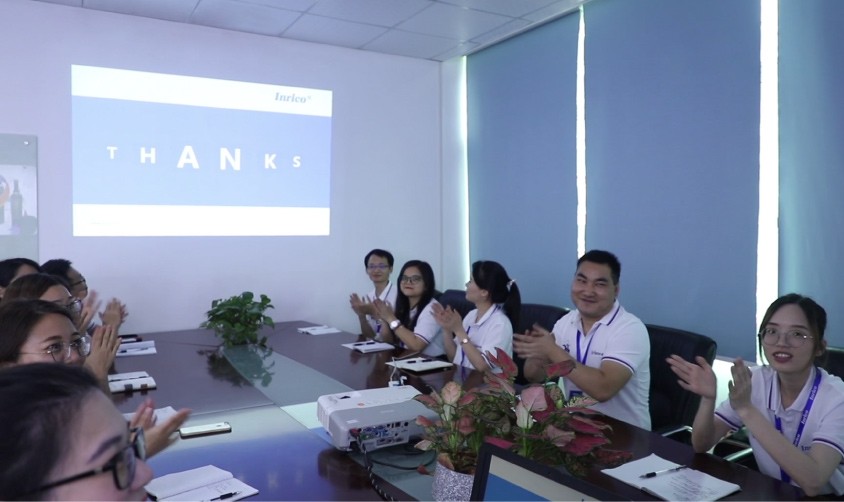 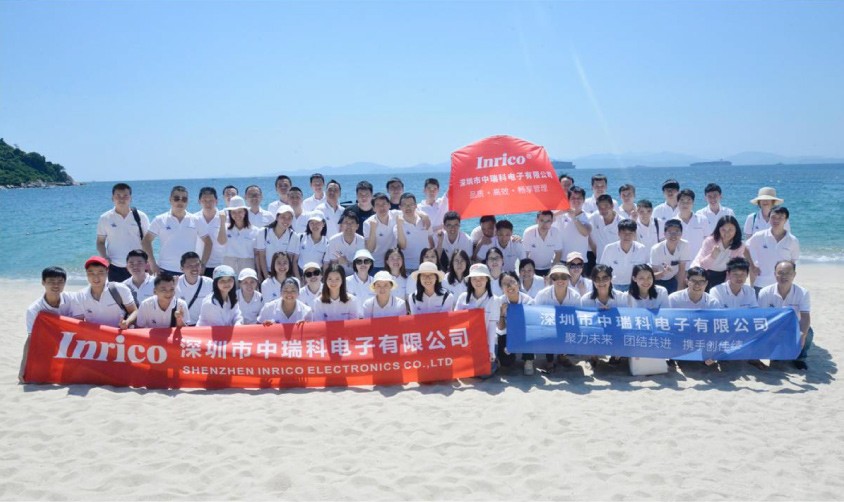 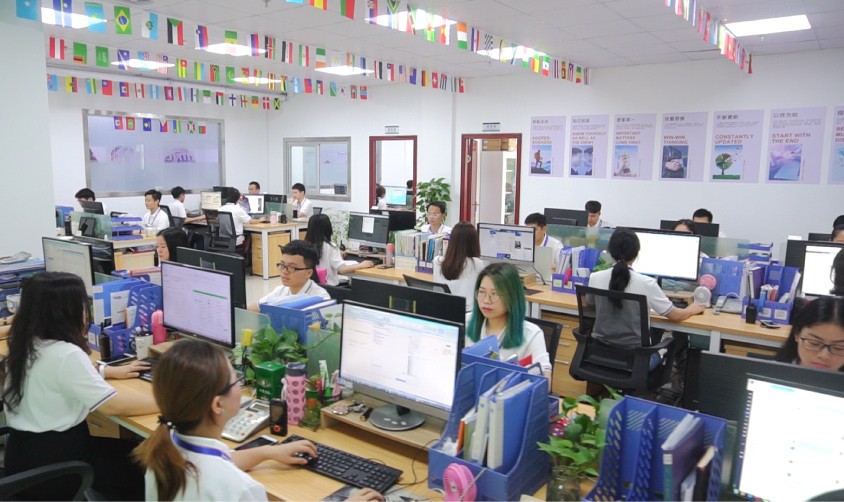 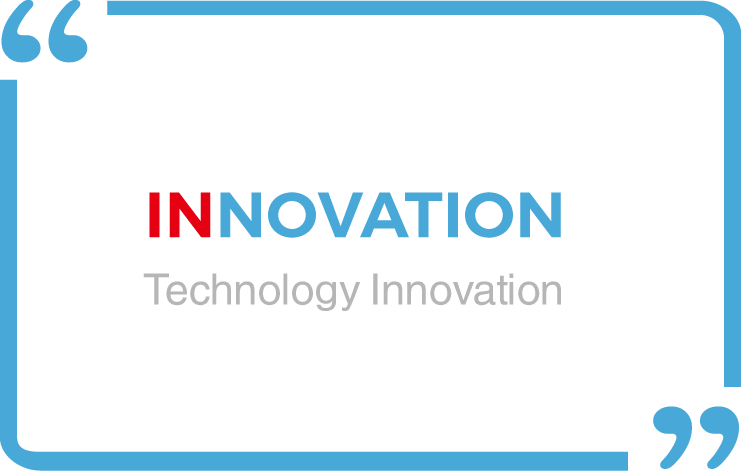 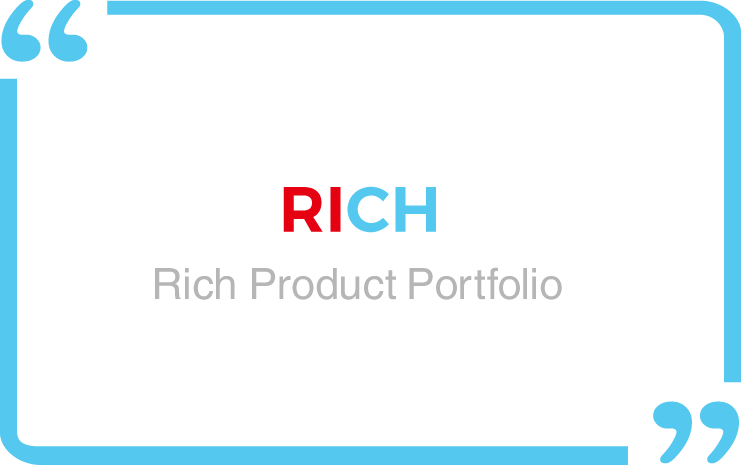 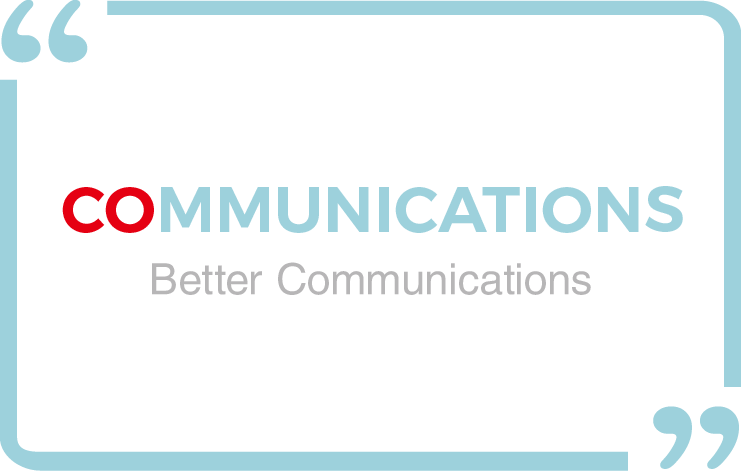 Live with Changes: Always sensitive to changes, ready for challenges, capable of providing customers with the most cost-effective solutions.

Operate with Integrity: Adhere to integrity in all aspects of corporate governance and business operation in effort to provide customers with exclusive value-added experience.

Win-win: Win the market with teamwork and unified goals, share value and profits with partners and employees.

For Global Users With Quality & Efficiency.

Explore the evolution of the Inrico. From the earliest launch of PoC radio T199 to having been awarded the high-end enterprise as a two-way radio manufacturer, Inrico has grown fast and steadily with great expertise in the past 17 years. We spare no effort in bringing the best professional two-way radios and wireless communication solutions to the customers and people who need them.

Moreover, our products have obtained the ISO, FCC, IC, CE, RoHS certificates and Appearance Design Patent Certificate. Therefore you can trust us.